Clane Tidy Towns founding member Tony McEvoy compered the evening. John Kennedy, Chairman of Clane Community Council, congratulated the Tidy Towns team and everyone that contributed to their efforts on a wonderful year. It was a remarkable year for Clane took home its first medal in the National Tidy Towns competition, a bronze, a wonderful achievement for which everyone should be proud.

Tony then listed some of the local businesses, organisations, clubs and individuals that had contributed to this years success. This assistance was supplemented by the great work of the residents and their residents’ associations, as visible through their efforts in the Best Kept Estate competition.

The prizewinners were announced by Tidy Towns team member Jeanette Drumm, and presented by Ted Murray of Clane Project Centre, the generous sponsors of the competition.

The winners of the Best Kept Estates competition 2014 are:

The winner of the 2014 Clane Best Presented Premises competition is

KARE Centre on the Celbridge Road

A sincere thank you to all the estates that participated in the competition, and to everyone that has contributed in any way to Clane’s Tidy Towns efforts.

With a record 21 local estates entering, prizes were awarded for Small, Medium and Large estate categories. Generously sponsored by Clane Project Centre, and supported on the night by local businesses Manzors, Doolans and P J Wallaces, the well deserving winners of Best Kept Estates were:

All estates that entered received a voucher to go some way towards recognizing the very valuable contribution they all make towards making Clane, our home, look so well.

Launched just a few years ago, the winner of the Best Presented Premises 2012 was also announced. This year the accolade went to Marron’s Pharmacy, and Lord Mayor of Clane Dessie Marron was delighted to receive the award.

The night was also the occasion when the identity of Clane Person of the Year, 2012, was revealed. This year Clane Community Council decided to award it not to an individual, but to an organization they felt embodies so much of what is good about Clane, and which truly demonstrates the deeper meaning of the word Community. Clane Person of the Year was awarded to the Clane Conference of Saint Vincent de Paul, and their President Austin Daly was honored to accept it on behalf of the 20 or so volunteers that work so hard for this tremendous organization, now supporting over 110 families in the immediate area. Special mention was also made of Moira Fogarty who could not be there on the night, but who has played such a key role in the organization since it’s inception over 28 years ago. Our sincere congratulations and gratitude to these very worthy winners.

On Monday October 17th the winners of Clane Best Kept Estates and Best Presented Premises were announced to an eager audience. With a record 21 local estates entering the competition, 1st, 2nd and 3rd prizes were awarded for large, medium and small estates. The winners are all listed here, and congratulations to all estates that entered this years competition.

Nick Fitzgerald, Chairman of Clane Community Council, thanked everyone who helped in any way with Clane’s Tidy Towns efforts, and encouraged people to get involved in whatever way they could. Mr. Ted Murray, Chairman of Clane Project Centre, generous sponsers of the awards, congratulated all involved and was delighted to see the competition going from strength to strength.

On Monday 18th October Clane Tidy Towns and Clane Community Council held their annual awards night in Manzor’s, Clane. It was a packed night, with some of our leading young sports men and women recognised, and the winners of the Clane Tidy Estates competition, Best Presented Premises, and Clane Person of the Year were all announced… END_OF_DOCUMENT_TOKEN_TO_BE_REPLACED

Clane Tidy Towns and Clane Community Council are delighted to announce that the annual awards night will be held this year in Manzors Pub at 8:30pm on Monday October 18th.

END_OF_DOCUMENT_TOKEN_TO_BE_REPLACED 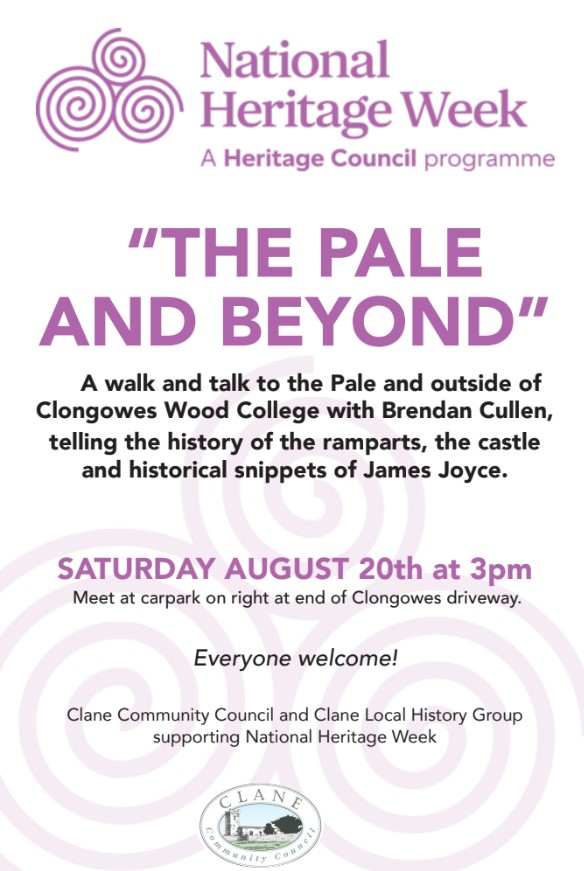