On Monday 18th October Clane Tidy Towns and Clane Community Council held their annual awards night in Manzor’s, Clane. It was a packed night, with some of our leading young sports men and women recognised, and the winners of the Clane Tidy Estates competition, Best Presented Premises, and Clane Person of the Year were all announced… 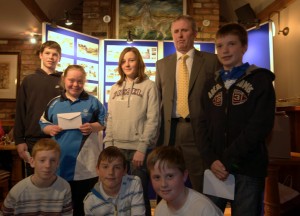 On the sports front, first to be recognised was Sarah Birchill for winning Gold Medal in Basketball in the Special Olympics held this June in Limerick.

In the National Community Games championships, Clare Diffley was congratulated for winning Bronze Medal in Girls Under 14 Backstroke.

Also celebrated were Brian Corbett, Eoghan Maguire, Enda O’Connell, Colm Curtis and Conor McLoughlin, all of whom returned home with Bronze Medals from the Boys Under 13 Relay Team event.

Clare’s mum, Attracta Diffley, also featured in the presentations, and was thanked by the Clane Community Games committee for the tremendous contributions she has made to Community Games in Clane. The committee also mentioned they are holding their AGM in the Abbey on November 16th at 8pm, and all are welcome to attend.

Moving onto the Clane Tidy Estates competition, kindly sponsored once more by Clane Project Centre, there was tough competition between the 16 entrants but the winners turned out to be… 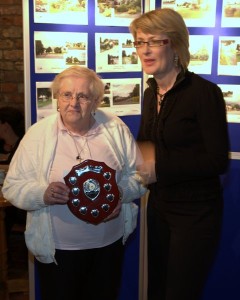 The Tidy Towns Committee also sincerely thanked all the residents and residents associations that participated in the competition and contributed to Clane’s Tidy Towns efforts. 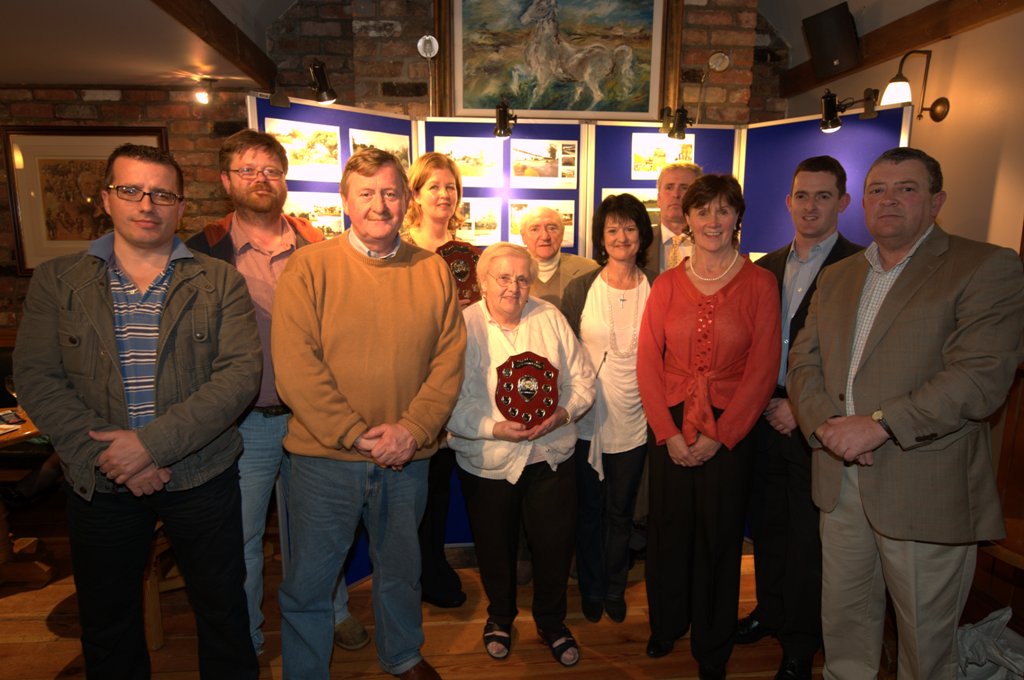 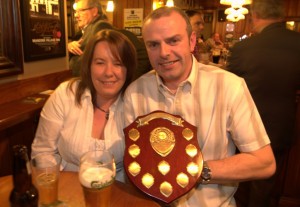 Now in its second year, the Best Presented Premises prize was this year awarded to P J Wallace Cycles and Trophies.

Clane Person of the Year

The evening was brought to a close with the announcement of the Clane Person of the Year award. This year the deserving recipients were Maurice and Carmel Shortt who received the award for the magnificent charity fundraising work they have done over many years in Clane. 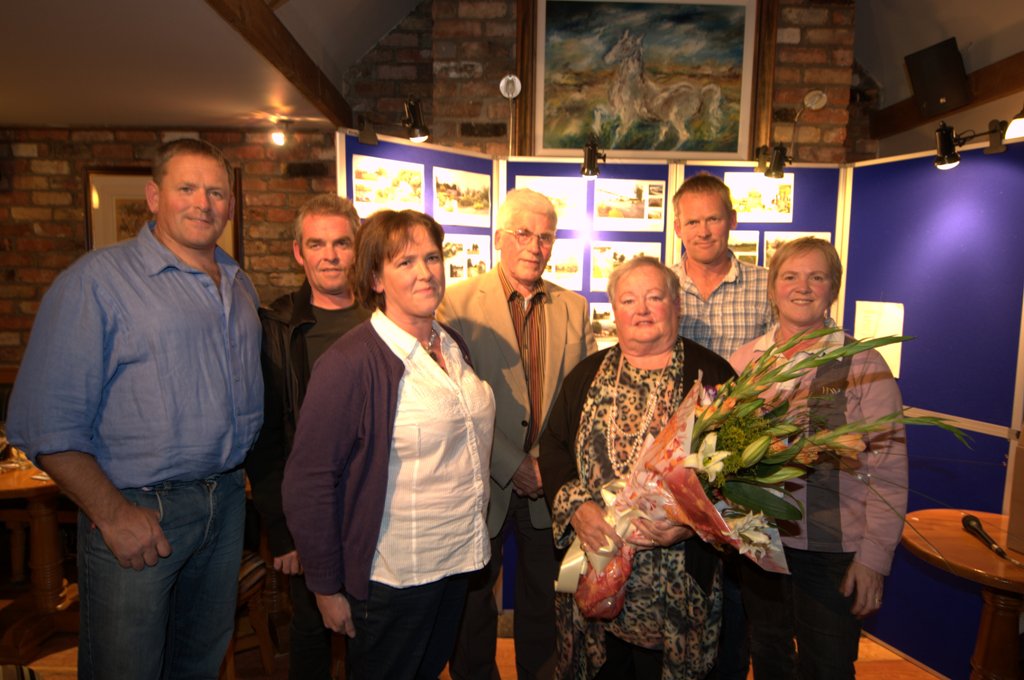 Maurice and Carmel Shortt, winners of Clane Person of the Year Award 2010, and family

After all the presentations the crowd were able to enjoy the finger food and drinks generously provided by Seamus and Kitty Manzor, our hosts, and Marion Doolan of Londis. A great night seemed to be had by all.

Congratulations to all the award winners, a sincere thanks to all those who helped make the night a success, and well done to everyone that contributed to the Community of Clane in 2010.