The Green Schools committee, students, and staff at Scoil Phádraig are working hard towards securing their next Green Flag. Under the stewardship of Deputy Principal Mr. Eyres, over 200 nestboxes and insect hotels were recently produced and distributed amongst the families of those attending. An additional 50 boxes were very generously presented to Clane Tidy Towns and Kildare Branch of Birdwatch Ireland.

To help mark this wonderful contribution, John Kennedy from Clane Community Council’s Clane Tidy Towns presented a talk “Wild About Clane” to a hall full of 6 classes of students. The enthusiastic boys proved to be very knowledgeable, but were genuinely surprised to learn of some of our local wildlife. Butterflies that migrate to Clane all the way from Africa. Animals that can catch grey squirrels but not the native red. Birds that once they leave their nest up high on buildings on our Main Street, do not stop flying till they try to nest themselves two or three years later. Garden Tigers, Elephant Hawkmoths and more. 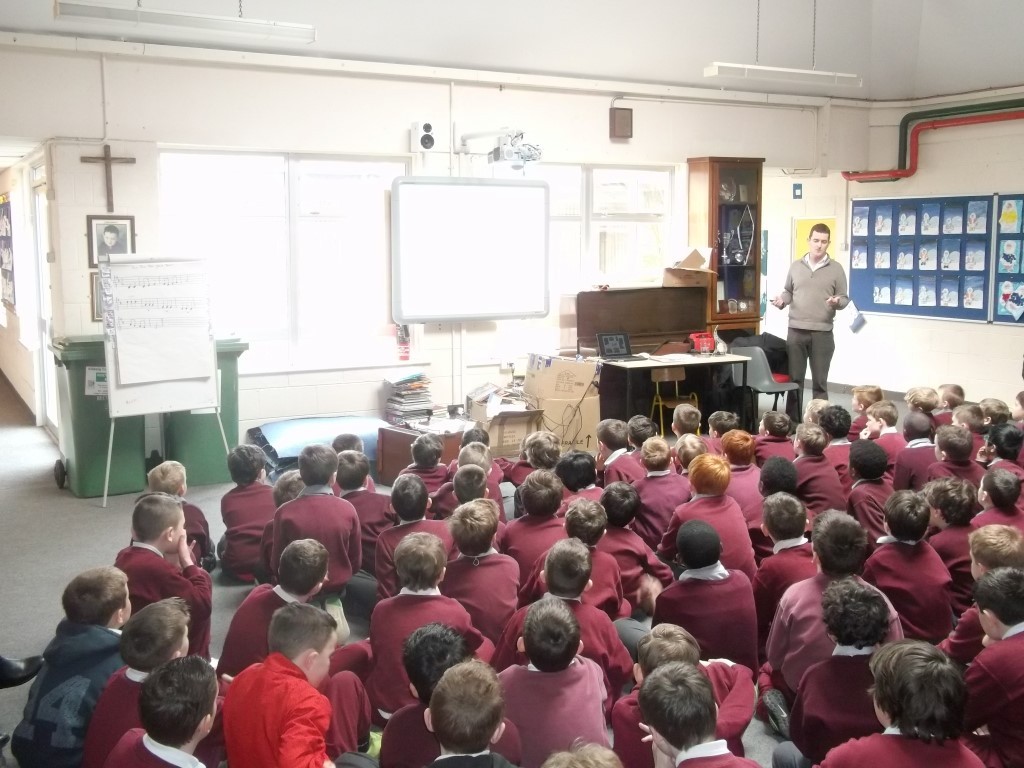 The audience also asked some valuable questions, and learned of very practical and surprising ways they can help protect biodiversity in Clane. Thoughtless acts such as Littering and Graffiti cost so much time and money – and huge efforts in volunteer fundraising – that stamping them out would give volunteers in Clane the ability to fund and do much more exciting things of benefit to the community – including wildlife initiatives. 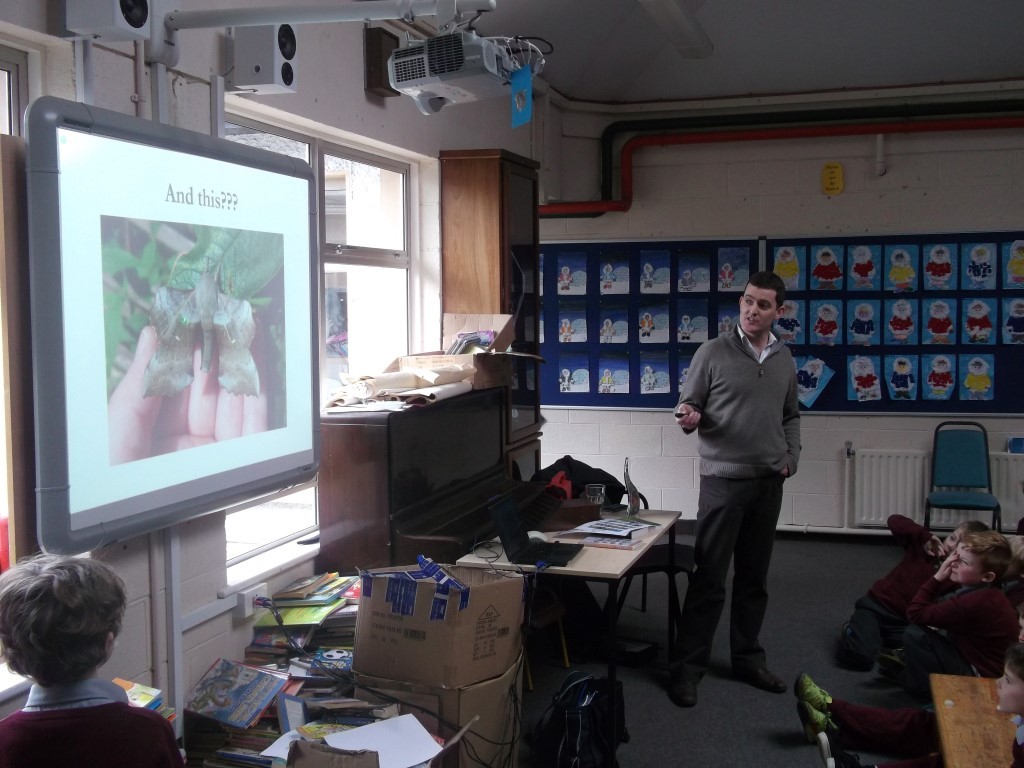 The talk ended with a big thank you to the school: the Green Flags awarded to the primary schools of Clane are a very important contribution to our Clane Tidy Towns activities and helped Clane achieve a Bronze Medal for the first time in the 2014 national competition. We wish them every success in their campaign for their next Green Flag. 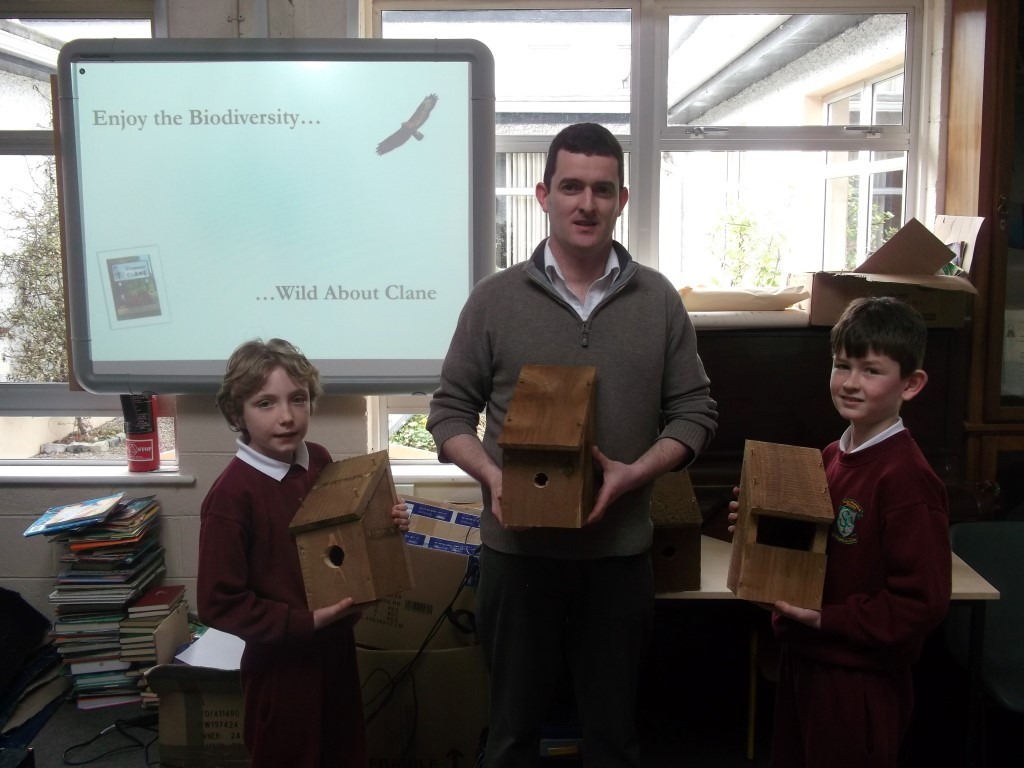