A big thank you to all the volunteers and supporters who helped kick-off Clane Tidy Town’s programme for 2014 with our big Spring Clean.

In association with an Taisce and Tír na Móna, blackspots in and around Clane were tackled with gusto, and a significant amount of rubbish retrieved. Some of the results of the efforts can be seen in the photos below. Areas cleaned-up included:

A big thanks to Clane Trout and Salmon Anglers whose members retrieved over 12 bags of rubbish from in and around the Liffey. Sincere thanks also go to local businesses who supported the event: McKenna’s Hardware, Doolin’s Londis, Condrons SuperValu, AES Bord na Móna and Campbell’s Tyres. A special mention too to Cllr. Pádraig McEvoy who helped organise the broader Tír na Móna clean up as well as support the local Clane Tidy Towns efforts.

By the end of the day a full roll-on roll-off skip was filled to the brim with rubbish, and a trailer load of recyclable waste was collected by Kildare County Council for reprocessing.

Sincere thanks to all who contributed to the event in any way.

Some of the Spring Clean volunteers 2014

Some of the Spring Clean volunteers 2014

Joe Campbell - Recycling old wheels into a thing of Beauty! 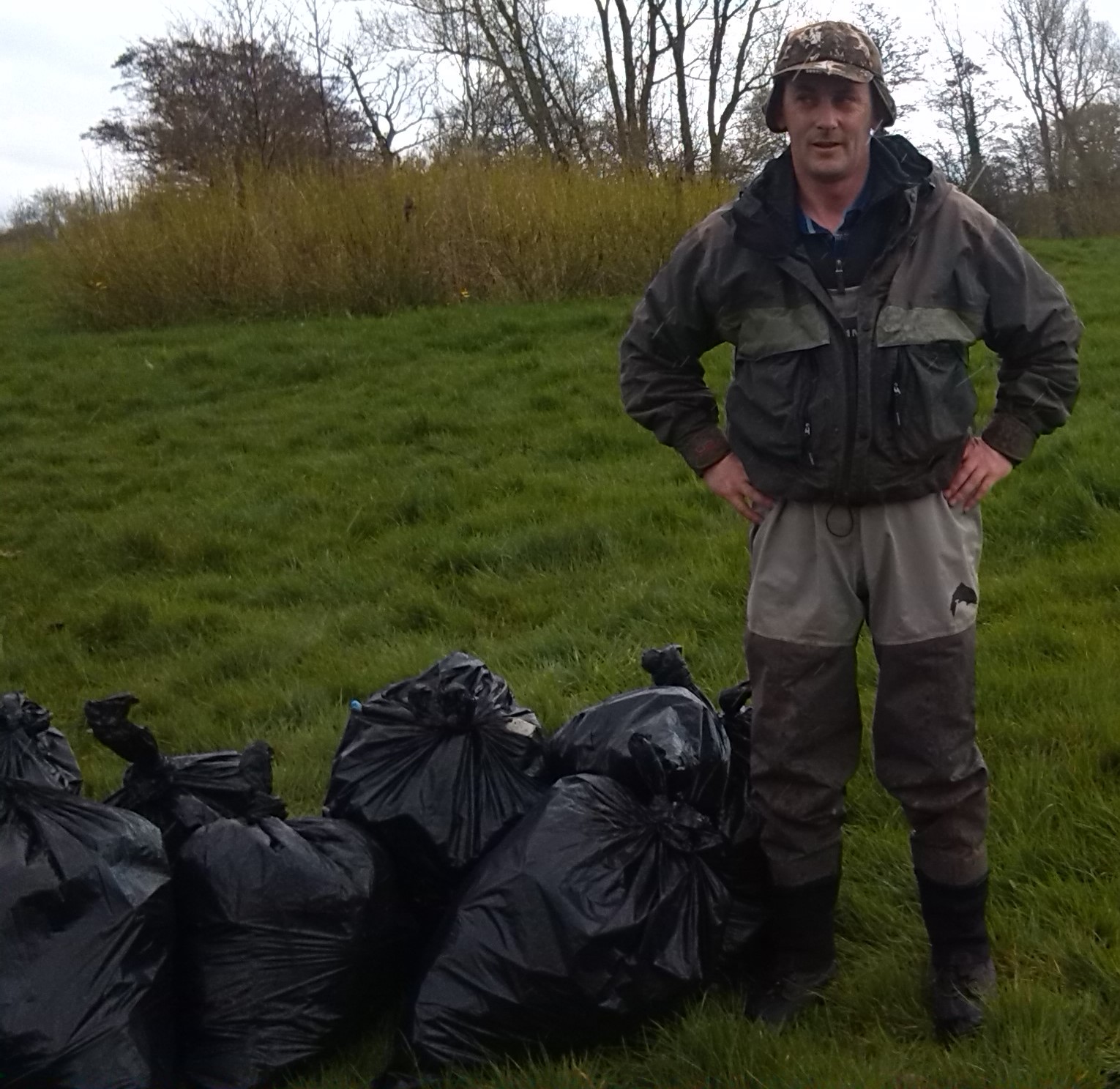 The haul at the Liffey
Clane Trout and Salmon Anglers Association 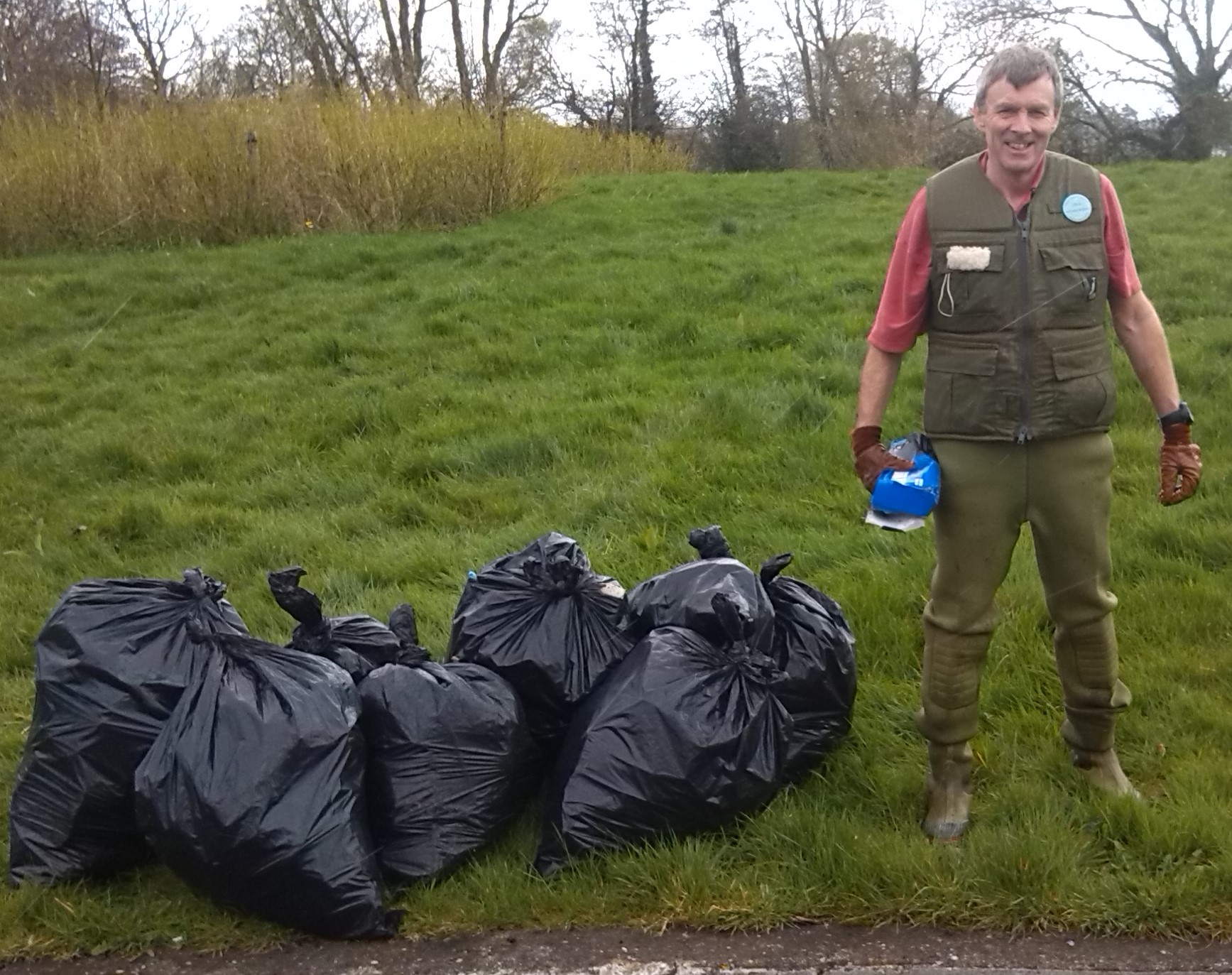 Cleaning up the river-banks
Clane Trout and Salmon Anglers Association

Ireland's Smallest Mammal
Can you spot the Pygmy Shrew? 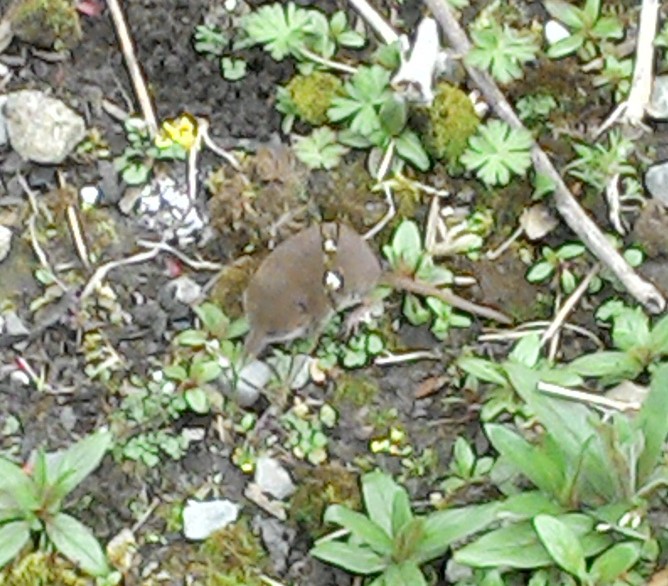 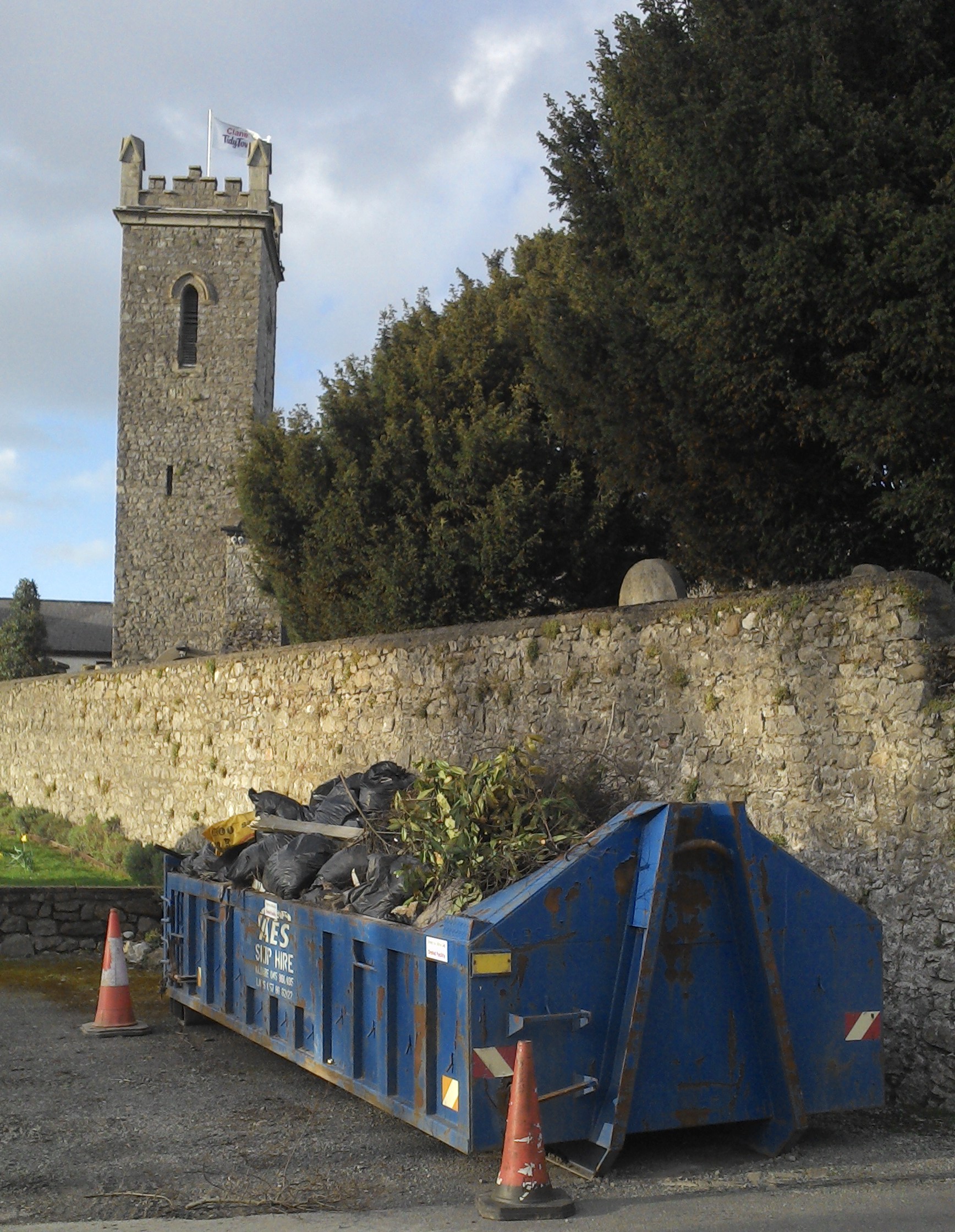 The Results are in!
Flying under the Clane Tidy Towns flag